This band of master musicians swing and stomp their way through the most beautiful melodies and raucous rags of the 1920s and 1930s ‘with all the energy and assurance of a bunch of Kansas City veterans’ (The Sunday Times). Their debut record ‘It’s Tight Like That’ has garnered critical acclaim, described as a work of ‘world class musicianship’ (BBC). 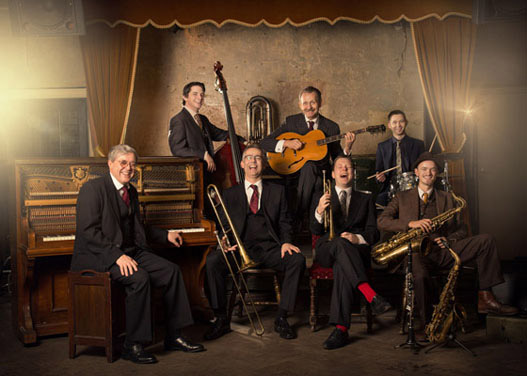 The Basin Street Brawlers are London’s own master exponents of hot jazz, swingin’ their way through the most beautiful melodies and raucous rags of the 1920s and 1930s.

In the past year alone the Brawlers have performed as headliners at the London Swing Festival, as featured artists at the Royal Albert Hall “Late Night Jazz” series, in addition to countless appearances at internationally acclaimed speakeasy The Nightjar, secret drinking societies such as The Candlelight Club and jazz&blues clubs including The Blues Kitchen.

Go see them live or use the contact page for bookings! 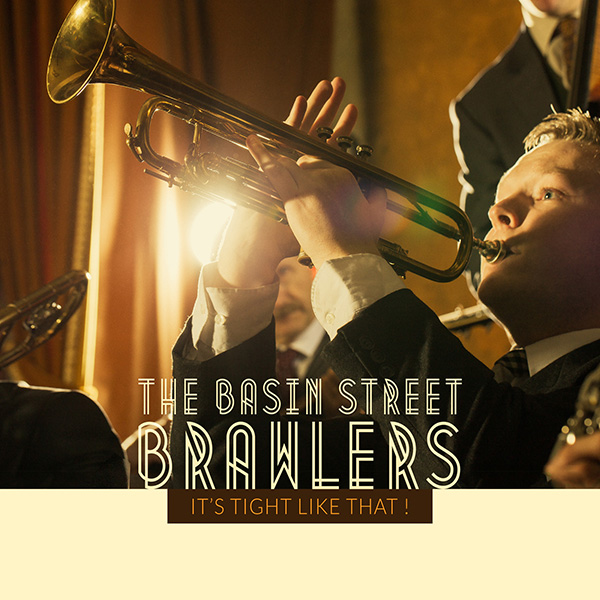