The Princetones are a band put together by Benoit Viellefon and (Universal  Producer) Rick Baxendale to record the soundtrack of the award winning film “After the rain” by French Director Gaelle Denis.

The core of the songs were written by Matt Davidson for the London based Production company Passion Pictures (who produced the Gorrilaz videos and many other award winning films).

Passion Pictures initially contacted  JohnJohn records to get a band to record Matt’s songs that had the original 1960’s rock steady and reggae sound in order to complete their film.

So the quick thinking Benoit Viellefon who, as well as being head of JohnJohn records, also plays lead guitar in the seminal Ska band “The Trojans”  was able to draw on the considerable wealth of talent from his drummer & producer bandmate Rick Baxendale to create “The Princetones” sound with Alabama3 lead singer Zoe Devlin. 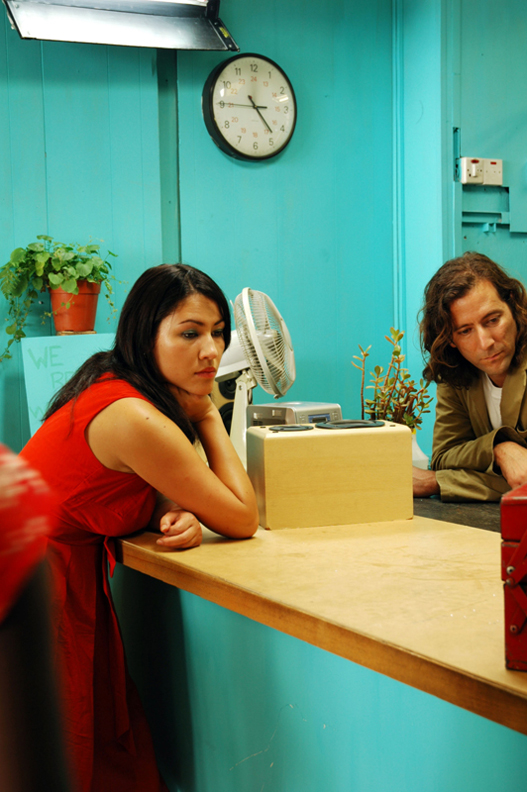 All of the instrumental tracking & lead vocals were recorded swiftly in a small studio behind the legendary Vortex jazz club in London before being taken to Rick’s own studio for final production & mixing. Once satisfied with the takes, Rick brought the brilliant Kirsty McClure to do all the backing vocals which really knocked everyone’s socks off. She was so good that a remix version of one of the tracks featuring Kirsty on lead as well as backing vocals came to light and although it has not been included in the film, you can enjoy it as the first track of the CD.

The film is available from the Director’s website www.gaelledenis.com and is broadcasted on British national TV and film festivals.

Set in a typical east London high street during an atypical hot, dry, English summer “After the rain” is a love story, between neighbours Lian and Adrian, who suffer from surreal compulsive obsessive disorders. Lian, a Chinese waitress, evaporates when she cries, only coming back with the rain; while Adrian, the laundry man, coughs feathers in times of anxiety. As their worlds and disorders collide, we watch Lian and Adrian’s initial suspicion and distaste of one another give way to understanding, friendship and love. Tonally, After the Rain is a surreal comedy, addressing themes of love, ecology, racism and ignorance 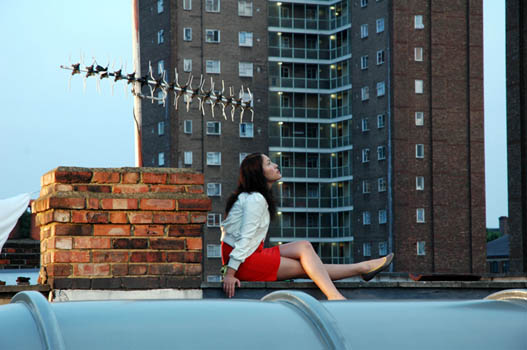